Ritter Sport, the German chocolate bar manufacturer, has been selling five additional, completely vegan chocolate varieties in addition to classic chocolate since the beginning of the year. The five vegan Ritter Sport varieties are available in the new pack design with the large "V" as the key visual and the two new, delicious varieties “Roasted Peanut” and “Salted Caramel” as 100 gram squares in the shops.

To launch the new, vegan varieties, Ritter Sport is using massive digital outreach in public spaces across Germany from January to April. The chocolate bar manufacturer occupies all of Ströer’s digital OOH products during this period, such as public video on streets, in railway stations and shopping centres, and also the large-format Public Video Giant. The campaign will generate a guaranteed 2.3 billion contacts in the period mentioned.

“First of all, we want to create awareness for our new vegan products. With the enormous reach of outdoor advertising, we reach all relevant target groups and do so at highly frequented touchpoints. As a sustainable and climate-neutral family business, it goes without saying that our campaign is also climate-neutral,” says Michaela Holzäpfel, Head of Marketing at Ritter Sport.

“With digital outdoor advertising as probably the last remaining mass medium, we manage to quickly build up a large, national reach and excellent visibility for our long-standing client Ritter Sport. In well-digitised metropolises, the campaign achieves net reach of more than 80 per cent per week. We run all our campaigns in a climate-neutral way and use only green electricity in digital outdoor advertising, making DOOH the lowest-emission medium. Our customers also like that,” says Michael Noth, Co-CEO Ströer Media Solutions.

Digital out-of-home advertising is developing at Ströer with unabated momentum: on the one hand, DOOH is increasingly anchored in the digital base budgets of national advertisers, and on the other hand, as the lowest-emission medium, it is also in high demand for sustainability reasons, which led to growth of more than 60 percent in the first three quarters of the 2022 financial year. Around 30 per cent of out-of-home revenues are already digital, although only two per cent of potential sites have been digitised to date. During the digitalisation of outdoor advertising, Ströer thus only finds itself at the beginning of a longer structural change with considerable potential. 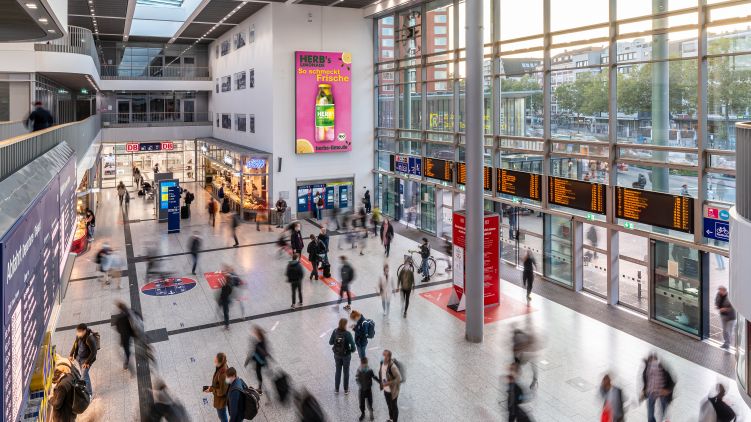 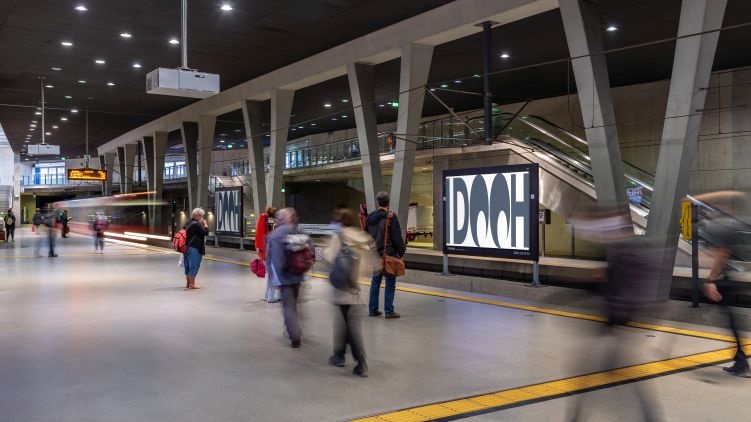