6 results were found for "Tram".

Always on the go! Your target group is always on the move and travels a lot? Perfect! So is your moving message – all over the city. Reach a broad target group with a distinctive and memorable advertising presence. *per annum 10,000 buses 2,000 trains 9 billion public transportation users* What's po

Cologne, 29 March 2012 Ströer Out-of-Home Media AG continued on its growth path in fiscal year 2011, mainly due to its strong performance in Germany. The Group's revenue increased by 8.6% from EUR 531.3m in the prior year to EUR 577.1m. Adjusted for increases in investments and exchange rate effects

Cologne, 15 May 2013 In the first quarter of 2013, Ströer Media AG built on the positive trends already indicated in the final weeks of 2012 and increased its revenue by EUR 6.8m year on year to EUR 125.5m. Organic consolidated revenue grew by 5.9%, mainly due to higher revenue in Germany and Turkey

Ströer Out-of-Home Media AG continued to be faced with volatile markets in the first half of 2012. Nevertheless, the group further advanced its investment core areas. The group was unable to match the high revenue of the prior-year period. In the first half of the year, consolidated organic revenue

Cologne, 13 November 2012 The third quarter of 2012 saw Ströer Out-of-Home Media AG continue to invest selectively in its specific growth projects in Germany and abroad. The Group focused particularly on the roll-out of digital advertising media and premium billboards and is seeing positive developm 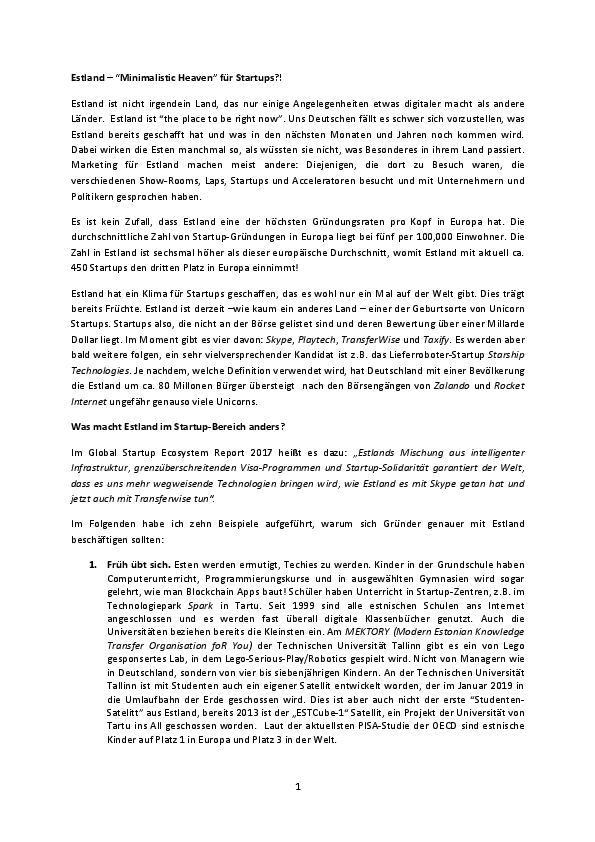