This is Out-of-Home! Your message is always displayed in the right place at the right time. Your target group simply can’t miss it. Out-of-home stays with you throughout the day. 24/7. Subconsciously. That's how the messages are internalised. Inspiring. OOH is unobtrusive advertising. Memorable imag

Dr. Christian Baier, 39, will take up the position of Chief Financial Officer (CFO) of the Ströer Group as of 1 August 2019, joining the board of management alongside the Co-CEOs Udo Müller and Christian Schmalzl. Christian Baier studied business management at the European Business School in Oestric 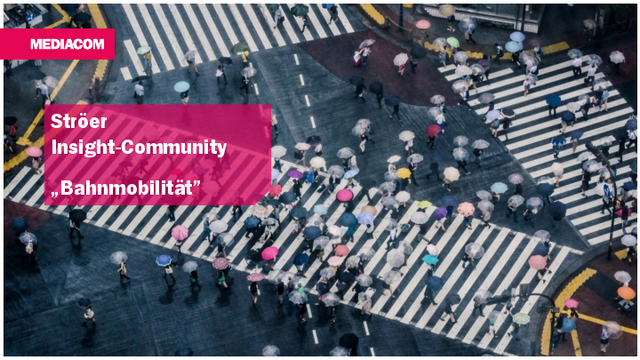 Welcome to your new template

Ströer will start to roll out small cells in Germany as part of a pilot project and will, in a first step together with Vodafone, install 64 small cells in its advertising media infrastructure in Munich and Frankfurt. These small technical devices, which are invisibly installed in Ströer advertising

Ströer Media SE was able to repeat the excellent results achieved in 2014 in the first quarter of 2015. This strong momentum is enabling to us to drive forward our strategic realignment and position the Group as an integrated and increasingly digital media company. The new Digital segment made a dec 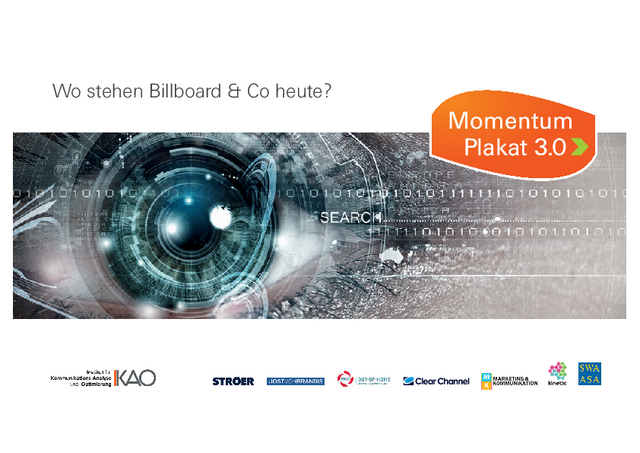 Ströer SE continued its dynamic, digital-driven growth course in the third quarter of 2015 and confirmed the positive business development of the prior quarters. On the basis of the faster than originally expected growth in the Digital segment, Ströer is considerably raising its guidance for 2015 an

Ströer SE has carried its positive development from the first three months into the second quarter of 2015. The very good results are due to the focus on the digital business model across the entire group. Ströer SE is successfully combining the out-of-home business with its structural growth with d 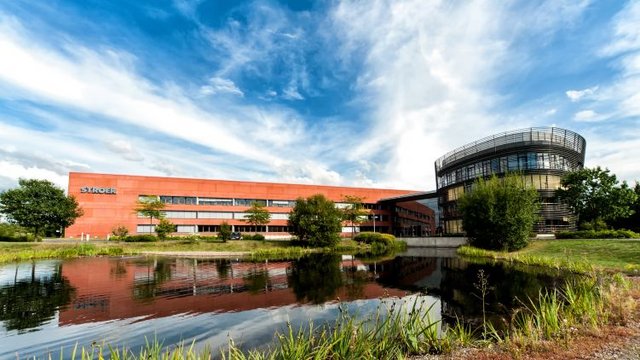 Ströer SE & Co. KGaA is presenting its results for the third quarter of 2022. Despite the challenges to the economy stemming from the war in Ukraine, high inflation, and rising energy and consumer prices, Ströer recorded healthy results in the first nine months of 2022 in line with its own targets a