44 results were found for "Video".

Ströer and Düsseldorf Airport are expanding their premium range of digital outdoor advertising in the airport's world of experience and shopping. From February, advertisers at Düsseldorf Airport will have access to the new digital medium "Airport Mall Video". The Ströer Group's public video offering 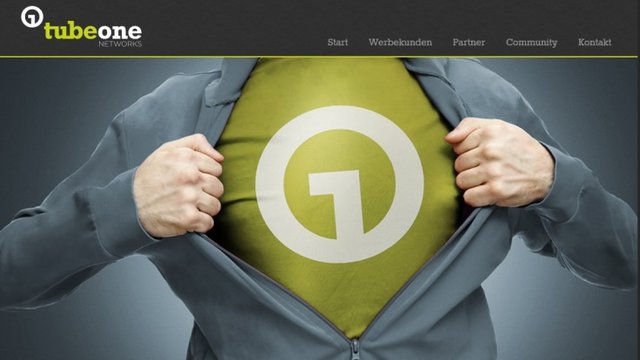 Ströer is to acquire a majority shareholding in the online video network TubeOne Networks. The move will enable Ströer to continue expanding its portfolio in online videos, the fast-growing segment in the media market. The Hamburg-based company is a broadly positioned online TV channel covering ente

This August, Ströer will reach another milestone in its efforts to expand its public video network by adding more than 450 digital screens in the shopping centers of mfi AG. As a result, an unparalleled network with more than 3,500 screens in total that boasts a reach of one billion video views per 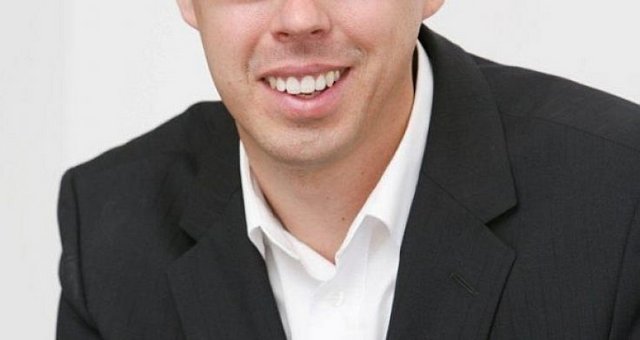 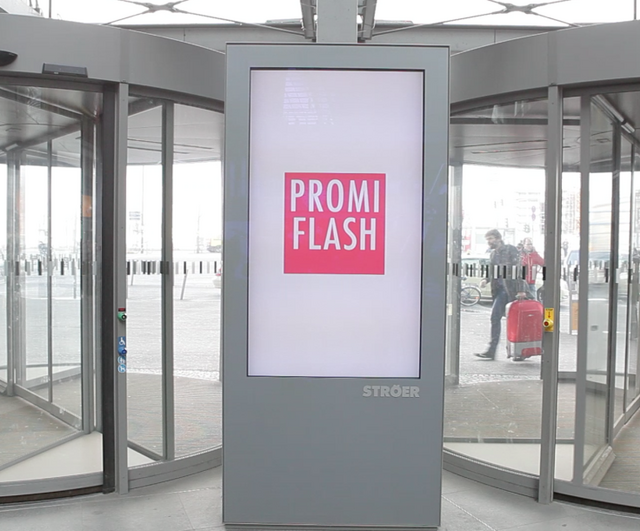 Sony Mobile Communications has implemented a video campaign on public portals to mark the launch of the Xperia Z1 Compact. It uses a mobile advertising solution based on the Promiflash app to extend the video content. The video campaign not only connects Ströer’s public video channel with its mobile

ADSCALE ANALYZER 2015: RETHINK ON THE SUPPLY SIDE

The level of programmatic buying is rising fast in Germany. On adscale, the high-reach marketer and supply-side platform for Germany, RTB accounts for 53 percent of sales on the desktop side and already 55 percent for mobile. A similar fast take-up rate is anticipated for video RTB. Moreover, the pe

Video formats are being added to the existing private marketplace in the adscale supply-side platform. This will enable publishers to put together cross-media packages comprising video, mobile, and display inventory to which selected advertisers then enjoy exclusive access. All in all, the share of

In December 2017, Ströer put the 500th Infoscreen system into operation in Cologne. Ströer now has a total of around 4,500 digital screens in Germany, including a public video network in the largest underground and suburban railway stations, mainline stations and shopping centres. With the public vi