42 results were found for "Station". 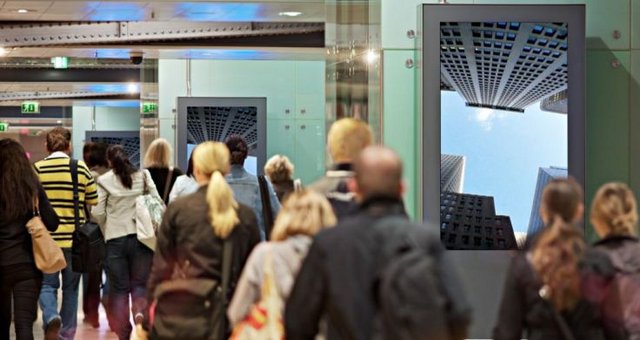 Ströer Group has started operating 20 Out-of-Home Channels at Cologne's main train station. These digital screens are part of the new, nationwide moving image network of Ströer representing a real innovation in outdoor advertising. The company plans to install up to 1,000 screens at the 200 most fre 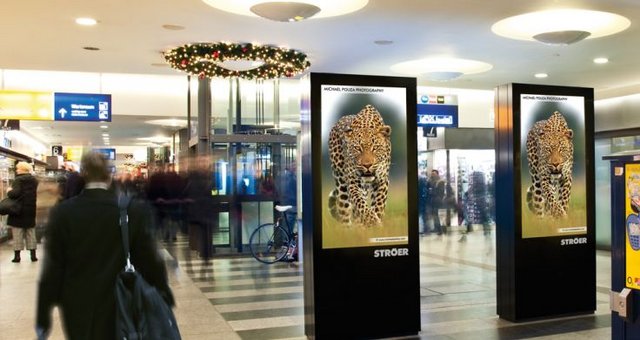 The first digital out-of-home network in Germany includes, as of today, 108 train stations visited by more than 31 million consumers per week Once the roll-out is finished, the complete network will consist of over 1000 digital displays in the 200 largest German train stations Germany's leading prov 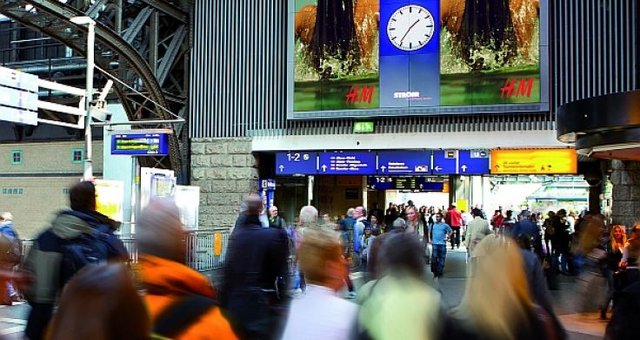 Ströer Group has taken a further qualitative step into the future of digital out-of-home advertising by installing huge LCD screens measuring 24 and 16 square meters at Hamburg and Düsseldorf’s central stations. The screens are the first of their kind at train stations in Germany and complement the 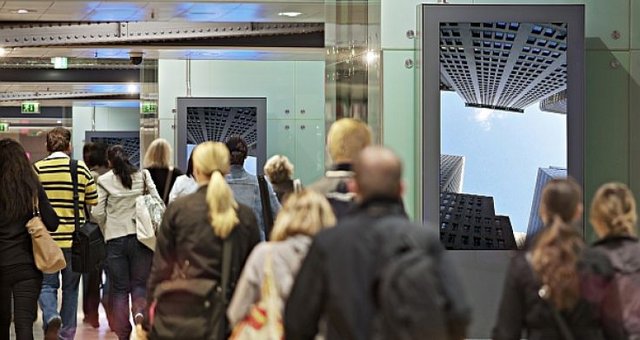 According to a representative study carried out by the Enigma/GfK market research institute into the Out-of-Home-Channel (OC) at German train stations, the digital Out-of-Home network reaches at least 20 percent of the inhabitants within one week. Digital screens have maximum reach for young people:

In December 2017, Ströer put the 500th Infoscreen system into operation in Cologne. Ströer now has a total of around 4,500 digital screens in Germany, including a public video network in the largest underground and suburban railway stations, mainline stations and shopping centres. With the public vi

The Ströer Group is enlarging its digital outdoor advertising portfolio to include shopping centers. With the acquisition of ECE flatmedia GmbH, a ECE subsidiary and leading provider of digital brand communication and sales promotion in shopping centers, Ströer enhances its commitment in the field o

Infoscreen, the digital big screen at high-traffic underground and suburban railway stations, is celebrating its 20th anniversary. On February 15, 1994, the first screen went live at the Odeonsplatz underground station in Munich. This marked the first use of digital out-of-home advertising in German

The Out-of-Home-Channel has been set up in Hamburg shopping centers Network of motion pictures connects railway stations and shopping centers Supplementing ECE flatmedia’s digital network Two weeks ago, Ströer Group expanded its digital out-of-home advertising portfolio to the use in shopping center